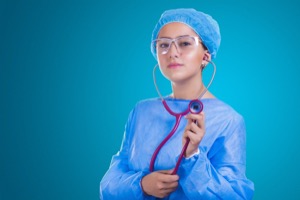 According to the Dictionary of Occupational Titles, nurses are required to also perform administrative tasks, including maintaining records and checking vitals of patients. Some nurses have additional supervisory responsibilities. The positions are typically classified as being at least “medium” in nature, requiring nurses to exert 20 to 50 pounds occasionally.

In our experience, common medical conditions suffered by nurses include conditions related to the physical exertion that is placed on their bodies, such as:

END_OF_DOCUMENT_TOKEN_TO_BE_REPLACED 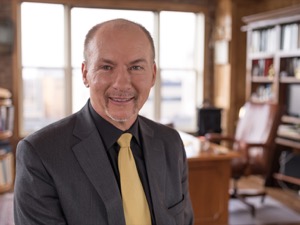 Austin Mehr will be traveling around the state to local bar association meetings to present on the topic of Bad Faith Insurance Litigation in the upcoming months. His presentations will be worth one CLE credit. Attendees will receive a packet with a completed KBA Form 3, an outline of Austin’s presentation and a handout about more of Austin’s work experience.

If you are interested in having Austin come and present at your county’s bar association meeting, please contact Katelynn Nolen at knolen@austinmehr.com or at 859-225-3731.

To see a preview of the PowerPoint Austin shows during his presentation, click here.

Austin Mehr presented at the Kentucky Law Update in Louisville, Kentucky, on Friday, October 18, about Federal Insurance Litigation. Austin’s next presentation will be on Friday, November 1 in London, Kentucky, at the London Community Center. 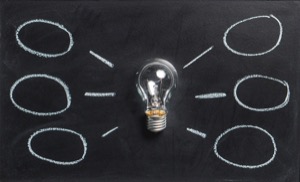 1. What is ERISA? “ERISA” means the Employee Retirement Income Security Act of 1974 – a federal law designed to protect employees who are enrolled in retirement or benefits plans through their employment. ERISA requires accountability of plan fiduciaries and generally defines a fiduciary as anyone who (1) exercises discretionary authority or discretionary control over a plan’s management or exercises any authority or control respecting management or disposition of its assets, (2) renders investment advice for a fee or other compensation, direct or indirect, with respect to any moneys or other property of such plan, or has any authority or responsibility to do so, or (3) has any discretionary authority or discretionary responsibility in the administration of such plan. In addition to keeping participants informed of their rights, ERISA also grants participants the right to sue for benefits and breaches of fiduciary duty.

2. Who controls ERISA? According to the Department of Labor, there are three separate bodies that administer and enforce ERISA: the Employee Benefits Security Administration, the Internal Revenue Service, and the Pension Guaranty Corporation.

END_OF_DOCUMENT_TOKEN_TO_BE_REPLACED 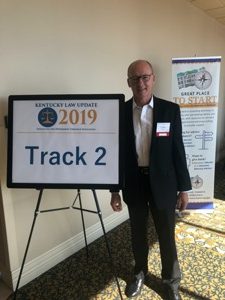 Austin Mehr presented at the Kentucky Law Update in Paducah, Kentucky, on October 3, 2019 about Federal Insurance Litigation.  Austin’s next presentation will be on October 11 in Pikeville at the East Kentucky Expo Center. 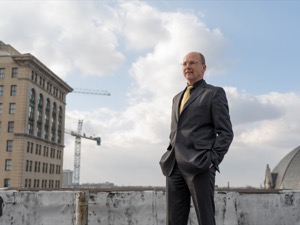 Austin Mehr will be presenting at the Kentucky Law Update in Paducah, Kentucky at the Julian Carroll Convention Center tomorrow (October 3, 2019) about Federal Insurance Litigation. Austin’s next presentation will be on October 11 in Pikeville at the East Kentucky Expo Center. 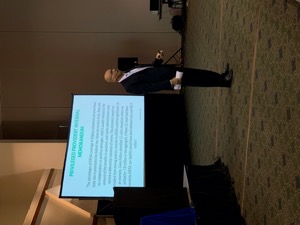 Austin Mehr presented at the Kentucky Law Update in Bowling Green, Kentucky today (September 27, 2019) about Federal Insurance Litigation. Austin’s next presentation will be on October 3 in Paducah at the Julian Carroll Convention Center. 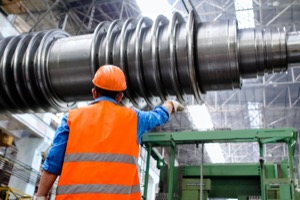 In our experience, common medical conditions typically suffered by assembly line workers include, but are not limited to:

END_OF_DOCUMENT_TOKEN_TO_BE_REPLACED 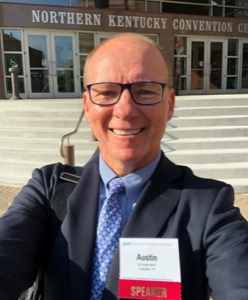 Austin’s next presentation will be on September 27 in Bowling Green at the Sloan Convention Center. 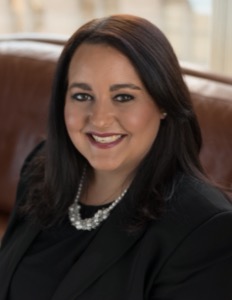 Attorney Elizabeth Thornsbury received a favorable Order in federal court against The Prudential Insurance Company of America in an ERISA case on September 4, 2019.  The judge granted Plaintiff’s motion to compel discovery stating that:

“Aliff may conduct some discovery to enable the Court to determine whether such conflict affected Prudential’s benefit decisions.”

Prudential had previously only answered part of Aliff’s discovery requests claiming that she was not entitled to all of the information requested. However, the judge continued to explain that: