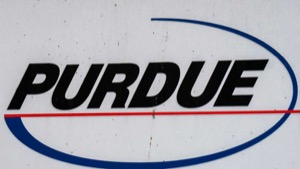 Generally speaking, this case brings to the forefront the ability of large companies or corporations to cause harm and losses but escape accountability in situations that demand justice. Purdue Pharmaceuticals is just one company among a line of many who have caused major medical and other damages that are later let off far too easily.
Mehr, Fairbanks & Peterson represents clients in these kinds of cases and seeks justice for injured persons. Feel free to reach out to us with any questions.